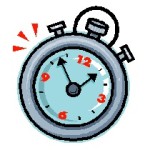 The charity Ehlers Danlos Support UK publish a magazine titled ‘Fragile Links’. I wanted to write something for the magazine to share some of my experiences living with EDS, (and to publicise my blog a little 🙂 ). My story spans over two decades, which would have made for a very long article. So I thought I’d just write about the last few years. It was a rather turbulent period in my life, but many people with EDS develop digestive problems so I think some people might find it an interesting read. The article has just been published in the autumn edition.

The last time I ate any real food was over five years ago. For my last meal I managed just three spoons of rice before my heart started racing and wouldn’t stop. A few days later I was taken into hospital. I didn’t return home for nearly a year.

I have Ehlers-Danlos Syndrome Hypermobility type and PoTS (Postural Tachycardia Syndrome). Since the start of my illness I struggled with a rapid heart beat after eating certain foods; anything high in sugar or fat was a problem. The issue got slowly worse over many years until that last meal in 2010. Under the care of Professor Qasim Aziz at the Royal London Hospital I had a PEG tube inserted, which allows liquid food to be pumped into my stomach. I found PEG feeding difficult to tolerate. Many different treatments were tried, including injections of Octreotide and an extension of the PEG tube into my duodenum. But when I finally left hospital I could only manage about 1400 calories and it took nearly the whole day. To keep myself hydrated I also had daily IV fluids.

I spent two years at home with that treatment regime. My quality of life was really poor but it was better than being in hospital. Gradually my weight fell to seven stone and one pound. I’m over six foot tall so that’s desperately thin. In 2013 I was transferred from IV fluids to parenteral nutrition (PN), which is the process of feeding a person intravenously. Instead of using the digestive system it puts nutrients straight into your blood stream. It has serious risks: infection, blood clots and liver damage. But my body was declining and it was the only treatment option left for me. 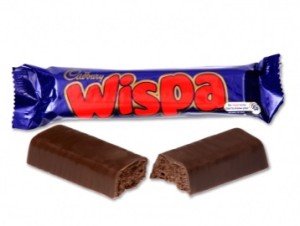 Thankfully the effect of PN on my body was fantastic. I gained over three stone in the first year and several imbalances in my blood all resolved. I also started to feel better and managed to have more of a life. It’s a slow and meticulous process to set up every day to avoid infection, but when PN is running it creates no symptoms at all. Unfortunately I still have to PEG feed as well, which takes up most of my day. I get very few calories from it, but it maintains some digestive function and without PEG feeding I’d feel painfully hungry.

Being fed through tubes is a huge change to anyone’s life and it takes time to adapt to it. At first I used to miss food desperately. I watched cooking programmes on TV with envy and often bought chocolate bars just so I could smell them (my favourite was a Cadbury’s Wispa!) But gradually I found it’s easier not to think about food, let alone smell it. I have as little contact with food as I can now.

Five years on from losing the ability to eat, things are relatively good. My weight and health have been pretty normal for over a year. I have more spare time and energy, so I’m able to get out more. I’m even planning my first holiday for many years. There are some big frustrations in my life – I use a wheelchair due to joint pain and still spend much of my day attached to feeding pumps. But without PEG feeding and parenteral nutrition I wouldn’t be here to write this article. There’s a lot I wish I could change, but I’m very grateful for the extra time I’ve been given. Hopefully I’ll keep getting stronger. 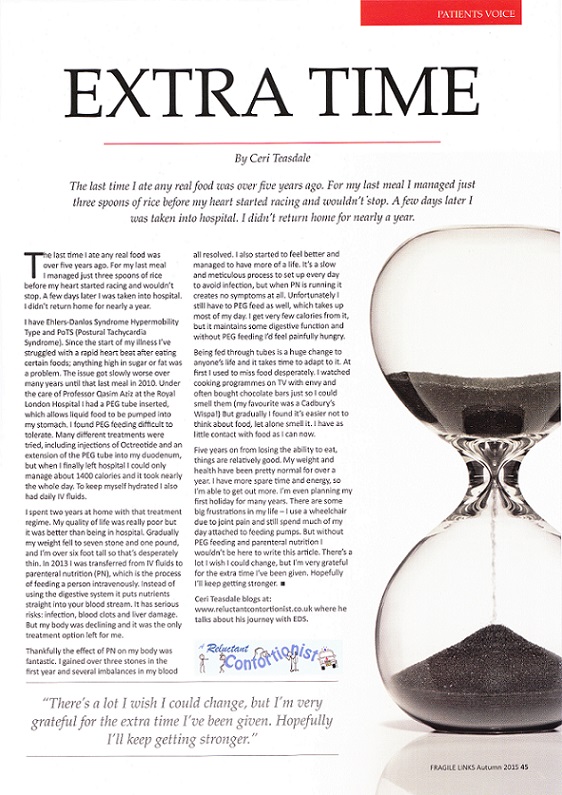 « Two Years of Parenteral Nutrition » One Year of ‘A Reluctant Contortionist’!